The 2020 vision for open government 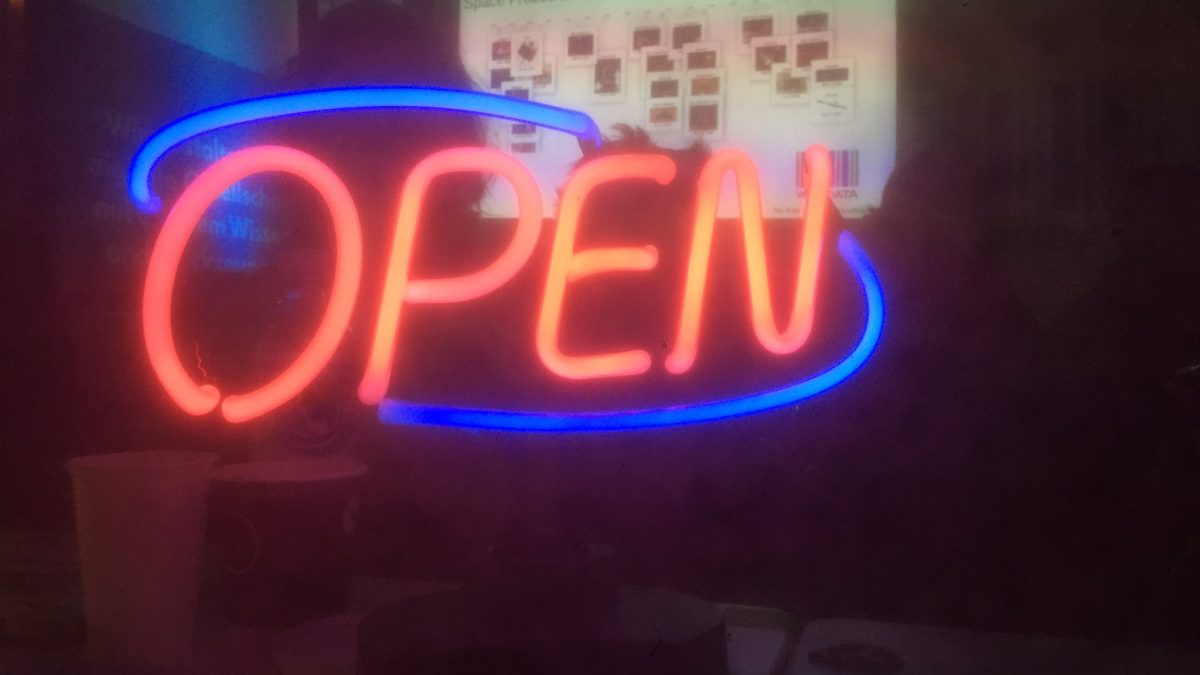 Here are the Open Government trends, events and ideas to watch out for in 2020

What will be the biggest trends in open government in 2020? This piece was originally published on Apolitical.

That’s the question we asked a select handful of Apolitical members and public servants, who have devoted their careers to making government more transparent and accountable to citizens. From Feminist Open Government to the struggle between data rights and techlash — here’s what to look out for in the year ahead.

Trends to watch out for

Hearing more from the overlooked. 2019 was the year of reckoning for the tech industry, gender gaps, and the climate crisis. In an increasingly polarised world, 2020 will be a time to listen and learn from those who are most at risk. The principles of openness should be used to slow down, engage, and amplify a range of voices and diverse perspectives as we set out new models to enhance our data rights in service of just and healthy societies. — Ania Calderon, Executive Director, Open Data Charter

Open Government for Climate Change. This was one of the leading themes in 2016 when France was leading the Open Government Partnership. Climate change got even more traction in 2019 with civil action and will be with us for the next couple of years, with more open government advocates trying to work on this. — Mor Rubinstein, Data Labs manager at 360 Giving and founder of Open Heroines.

Bringing open government online. After numerous wake up calls, I am hoping 2020 is the year when we seriously advance open governance based principles and regulations to digital tools and platforms so they can work for — and not against — democracy. — Joe Powell, Deputy CEO of Open Government Partnership

READ: Open government must be more than a commitment on paper

Crowdsourcing FOI. Freedom of Information is a foundational pillar of Open Government, but has been under attack lately. Opening up governments through transparent decision making lays the groundwork to making them accountable and responsive to citizens’ needs. An upcoming trend is crowdsourcing FOI requests for specific documents to create awareness within both civil society and governments. If governments are uncooperative, lawsuits can be a valuable resource to remind them of their commitments. — Michael Peters, Open Knowledge Foundation Germany

AI hype will blow over. I think the hype around blockchain/AI/machine learning will ebb off with a focus on the best use for tech, less tools, more solutions. There’ll be a lot of behind the scenes digital infrastructure work that hopefully will make a difference if open source and open standards are integrated (at least some positive signs from Germany there where government-financed infrastructure should be open source now). — Georg Neumann, Senior Manager, Open Contracting Partnership

Local Open Gov. More than 2 million Chileans participated in the recent citizen consultation conducted in more than 226 municipalities, promoted by the Chilean Association of Municipalities, with the aim of hearing the voice of citizens in the political and social context that Chile is experiencing these days. The development of open government at the local level has shown powerful results in recent years, however it has not yet reached the necessary breakthrough to be installed with force on local agendas. It is at the local level where we find the shortest distance between public organizations, civil society and people, and energizing these ecosystems is essential to rethink democracy in the 21st century and rebuild trust in institutions. — Rudi Borrmann, former Open Government Undersecretary for Argentina

READ: Where next for open government?

Govtech. The concept of “govtech” is being developed at an ever increasing pace, which I think is very powerful for two reasons: first, it is clear that the public contracting of technology and the speed at which the latter advances are diverging, and this is a problem that must be addressed. Second is the possibility of opening the doors to technology entrepreneurs and startups that today work on the intersections of these developments. Govtech precisely seeks to boost these two points to accelerate the development of the best services for citizens. — Rudi Borrmann

Civic rights focus. This year we should expect open government activism to connect more visibly to the struggle for democratic values. Look out for new OGP campaigns on civic rights, for instance, and more attention to whistleblowers. I also hope it is a year for stronger connections to the private sector, who is an untapped source so far in a lot of open government reform. — Robin Hodess, Governance and Transparency Director, The B Team and OGP Civil Society Co-Chair

Tackling vested interests. It’s time to think differently about how government, business, and citizens interact. 2020 will be pivotal for the open government model to reach a tipping point of impact to show that working in the open and across constituencies drives fundamentally better outcomes. Next year, we’ll see governments acknowledge that more openness is needed to tackle the credibility crisis of politics and to build countervailing power to overcome vested interests blocking change. — Gavin Hayman, Executive Director, Open Contracting Partnership

FOGO. Feminist Open Government was a big theme in 2019, but there is still loads of work to do! What will be the new commitments on the topic and how can we make open government diverse and inclusive not only for females, but for the LGBTQ community too? — Mor Rubinstein

Techlash. We’ll see a lot of conversation exploring digital rights and privacy, especially around surveillance and driven by a backlash/fear of the Orwellian state. I am not sure if the Web Foundation’s Contract for the Web will gain any traction, but it’s part of that discussion. Finally, I think media organizations will continue to have a tough time as they have to stand up against the avalanche of populist attacks and at the same time, explore how they cover the right and the extremes. — Georg Neumann

People (and organisations) on your radar

Latin America. The region has been an open government champion in the last decade, leading many innovations in the field. The protests that started at the end of 2019 in Bolivia, Chile, Colombia and Ecuador makes the region a one to watch for, and to see if it will bring more open government innovation or open government will be used as open washing? — Mor Rubinstein

Accountability Lab. Organisations such as Accountability Lab are making a mark with their integrity icons, bringing visibility to the good work of many unsung heroes. A new era of youth activists and envoys to OGP are also worth watching — to help us grow the open gov movement. — Robin Hodess

READ: Gender equality is 108 years away. Can open government close the gap?

Open Ownership. I follow the evolution of the Open Contracting Partnership and the recent Open Ownership closely. Both organizations are doing a great job in advancing technology for transparency, but also for innovation, as is the case of OCP in public procurement. — Rudi Borrmann

IODC 2020. International Open Conference (IODC) 2020, Nairobi, Kenya – Open Data has been linked to Open Government and the two communities grew closely together over the years. The IODC is a space for policymakers, academia, the private sector and civil society to collaborate and network over open data and how it can be used for better public services, accountability and economic development. — Mor Rubinstein

RightsCon. I am looking forward to RightsCon in June 2020 in San Jose, Costa Rica for human rights and technology issues and the International Anti-Corruption Conference in Seoul, South Korea, June 2020. Both will make for a busy month! — Robin Hodess